[Hey there, hi there!  This is my potential trigger warning for survivors of sexual assault.  Nothing too graphic, but it is still discussed.  Take care of you.]

“So,” Lorelai* started, “I got a little too drunk last week.  The kind of drunk where you really don’t realize it until the next morning?”  She ended on a question, leading us to nod in understanding.

“Great.” I thought.  “What jackass did what stupid ass thing with what lame ass excuse this time?”

“There were these guys at the bar…” she continued.

I had to control myself from spitting a premature and disgusted “ugh” across the table at her.  This was, after all, only our third friend-date and I’d like to keep her, if I could.  She was talking through a smile, nodding and gesturing towards her phone, calming my defenses.  I loosened my grip on my pepper spray and tuned back in.

“They were very kind and polite and we had a great time.” She finished, shrugging and looking at her nachos.  “Too bad I don’t live in Memphis!”

You have just got to be shitting me!

Lorelai had casually gone out to the bar with her friends, and met the white whale.  The mythical flying pig.  The gay republican, so to speak.

Except that he wasn’t gay.  He was 100% interested in her, and demonstrated this through casual conversation, a respectful goodbye hug, and a polite follow up text** the next day.

We immediately dove into conversations about the rarity of this event, running a quick, informal, unwanted-sexual-advances-litmus test on Lorelai to see what her “base” for sexual harassment might be.
It was normal.
She really had met a polite, respectful man at the bar.  And what’s more, his friends were polite and respectful as well.

I am disgusted that this was my reaction.  I am horrified that the “normal” ending to that story, the ending I was expecting, the ending I was prepared to drive to Memphis to vilify through a stream of my pepper spray, was a Harry Weinstein story.  An ending with my friend in tears, or worse, assaulted.

Weeks ago I texted my writing guru, Valerie***, and I told her that I was struggling to write any new blog posts.  I whined that every time I picked up my laptop to write a snarky piece on bridesmaids dresses (stay tuned) I felt crushed.  How could I possibly use the f-word 19 times to make a joke about Whole 30 diets while people were being murdered by semi-automatic weapons and scrounging for basic supplies post hurricane?  How could I laugh through cat memes that describe the process of writing a wedding toast when white supremacy is building momentum and women are announcing their sexual assault through “me too” in waves?

Valerie told me that I should write about my anger.  Write about the fact that I couldn’t write.  Which I tried, of course, because Valerie knows best, but I couldn’t.  I was so INCREDIBLY angry, that I just couldn’t.  I’m not eloquent.  I can’t wax poetic about systematic injustices.  Try as I might, I fumble with verbiage, and leave at least 1-3 of my privileges unchecked every time.

So I took a walk to clear my head.  I tied Bernadette Peters (the dog) to a leash, and took to the trails, Adele blaring in my headphones, shoulders back, head held high…for about a mile.  Until I tripped on a rock, and stumbled a few steps, jostling an earbud from my ear.  Music muted, I heard a branch crack behind me, and leaves rustle.  I spun quickly, finding no one there.  My mind flashed to the man who had pulled into the trail parking lot at the same time as me.  He was tall, but was he taller than I could handle?  What if he came at me?  Where was my whistle?  Should I have brought pepper spray?  Why didn’t I have a bigger dog?

I continued walking, leaving one earbud hanging from the cord across my now-zipped sweatshirt.  There wasn’t any point in tempting fate with a low cut tank top.

I continued for about another half mile before I started thinking about my new favorite podcast, “My Favorite Murder“.  They have the best advice on how not to get murdered.  Number one being: STAY. OUT. OF. THE. FOREST. 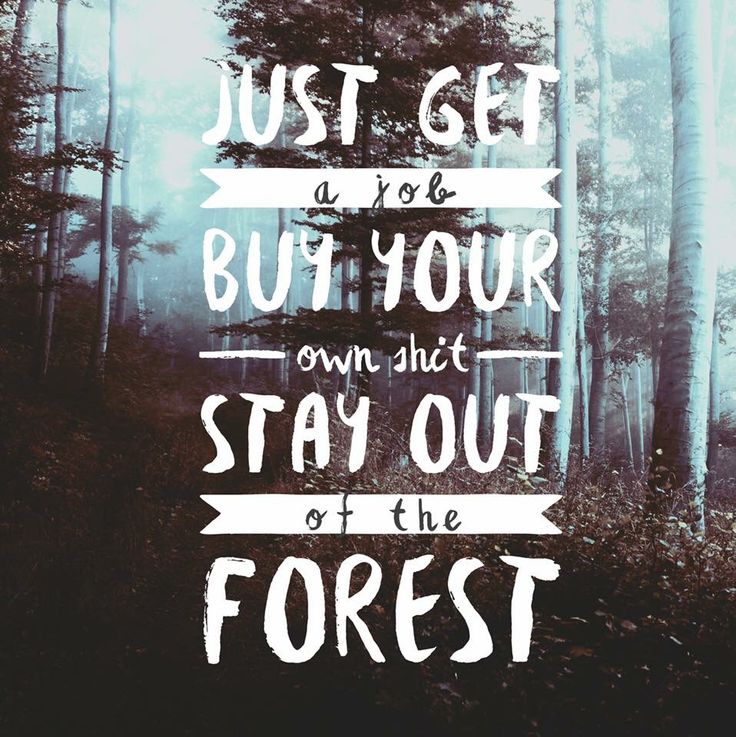 So here I was, walking alone in the forest, with a nation affected by sexual assault on the brain, and a Hostess Cupcake for a guard dog.  I turned on a dime and headed back to the parking lot, stumbling over rocks and turning over my shoulder every few minutes.

I live in Virginia.  There are plenty of things I should be scared of (bears, steep cliffs, white supremacists) without having to worry about a rapist, or worse, our President, crossing my path on the trail.  “Prepared to hike” should mean I was armed with an ample water supply and a first aid kit, not pepper spray and a follow up exam complete with STD screening.

There is nothing worse in the world than feeling vulnerable.  I have sat on the bed of women, and men, waking up in the hospital after an assault.  I have disappeared into crowds to ward off unwanted advances.  I have held hands with friends as we recovered from torrents of verbal assault.  Vulnerability is raw, burning, and terrifying.  We feel it every day in bars, in the woods, in our homes.  Celebrity scandals call notice, viral hashtags empower survivors, but we can’t stop there.

We can’t stop until we feel comfortable allowing our daughters, nieces, sisters to clear their heads with a walk in the woods.  Until we are no longer surprised by polite men in bars.  Until “be safe walking home” no longer means “zip your sweatshirt”.

*Names were changed (not to protect the innocent, since it turns out all involved were adorably innocent) but because whenever possible, I like to pretend I’m on an episode of Gilmore Girls.

**It should be noted that in real life, this gentleman followed up with a SnapChat the next day, not a text.  I changed it to a text because what the actual hell is anyone doing following up with a SnapChat?  Lorelai agreed, but says this is the new normal, and that the SnapChat WAS clean and appropriate.

***Valerie’s name has not been changed due to the fact that I’m unabashedly using her for likes.