Love in the Time of H1N1

Kind of about love, mostly about cheese

On Love and Dating

I have gone on a date every Tuesday night for the last 12 (but let’s be real ya’ll, it’s really been 13) weeks.  I’ve been taken on historical tours, visited Water Treatment plants, met public figures, and argued over semantics.  I’ve gone to baseball games, museums, gardens, non-profits, and eaten more locally made food than I even thought existed on the planet.  I’ve paddled, and peddled, and laughed so hard I almost peed my pants (it’s a wonder I keep getting asked out).  I guess that’s the beauty of dating your city.  Cities tend to be pretty non-judgey when it comes one’s ability (or inability) to make it to the bathroom on time.

When I applied to be in the Neighborhood Leadership Institute (NLI), I did it because I thought it would help me in my job as a Neighborhood School Center Site Coordinator.   “At the very least, the names are kinda the same so it’s gotta be valuable,” I reasoned.  I figured I would learn about the city and meet people that could help support my school.  You know how I like things that are win-win.  There was no part of me that even considered NLI would improve my star rating as neighbor myself, which in hindsight is a silly thought considering that “neighborhood” is 1/3 of the title of the program.  I guess I already felt as though I was a great neighbor.  I picked up after my dog, waved when I went out to get my mail, and, aside for my unreasonable amount of pride for my dandelions, I kept my yard pretty good looking.  I thought I was like a Mr. Rogers of Dayton with the cardigans, slow shoe tying and all.  As it turns out I was much more of a Wilson.  Of course I was there when my neighbors needed to borrow a can opener or their dog wanted to poop in my yard, but mostly I was just hiding behind the fence waiting to be neighborly if the opportunity arose. 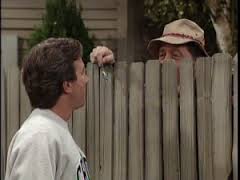 I had been thinking that my city and I had a great relationship.  We were close, spoke often, spent time together on the weekends.  I bragged about Dayton and proudly said things like:

“Look at all our breweries!” and…

“There are just so many choices for pizza!” and…

“We’re super hipster, but that’s okay because it just means we have lots of bike lanes and organic gardens.”

I stood up for my town.  Bragged about the Wright Brothers, took friends down to the river and almost always passive-aggressively raised an eyebrow when someone said “Dayton sucks”.  But like many people learn in divorce court, relationships are about a lot more than physical beauty and great pizza.

In the end I think my city and I might make it.  It’s the best relationship I’ve ever been in anyway (and the pizza is fantastic). 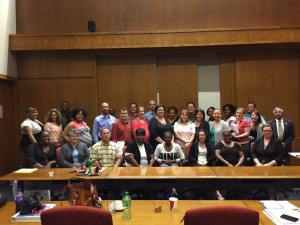 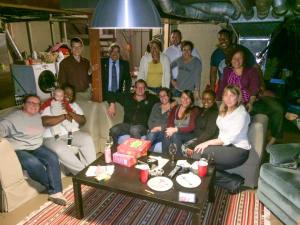 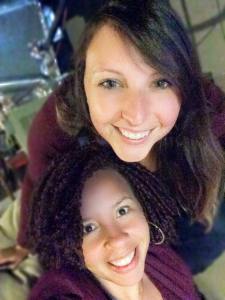 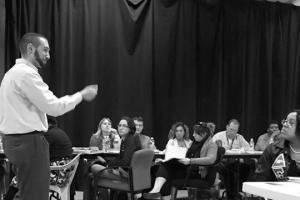 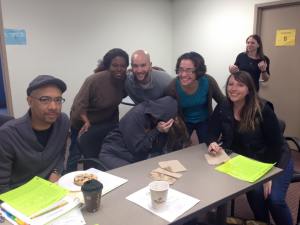 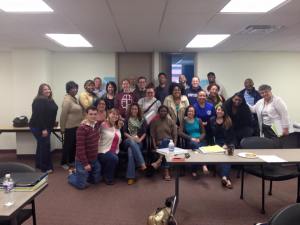 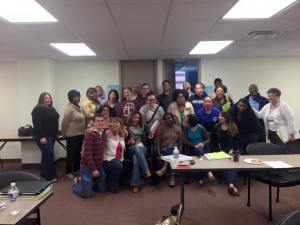 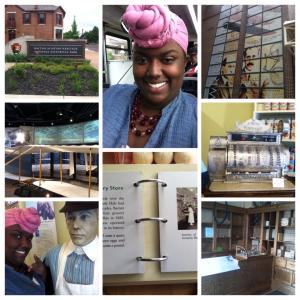 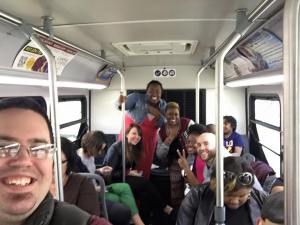 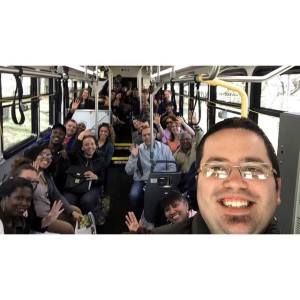 3 Comments on “On Love and Dating”